Chicken wings with honey and whiskey 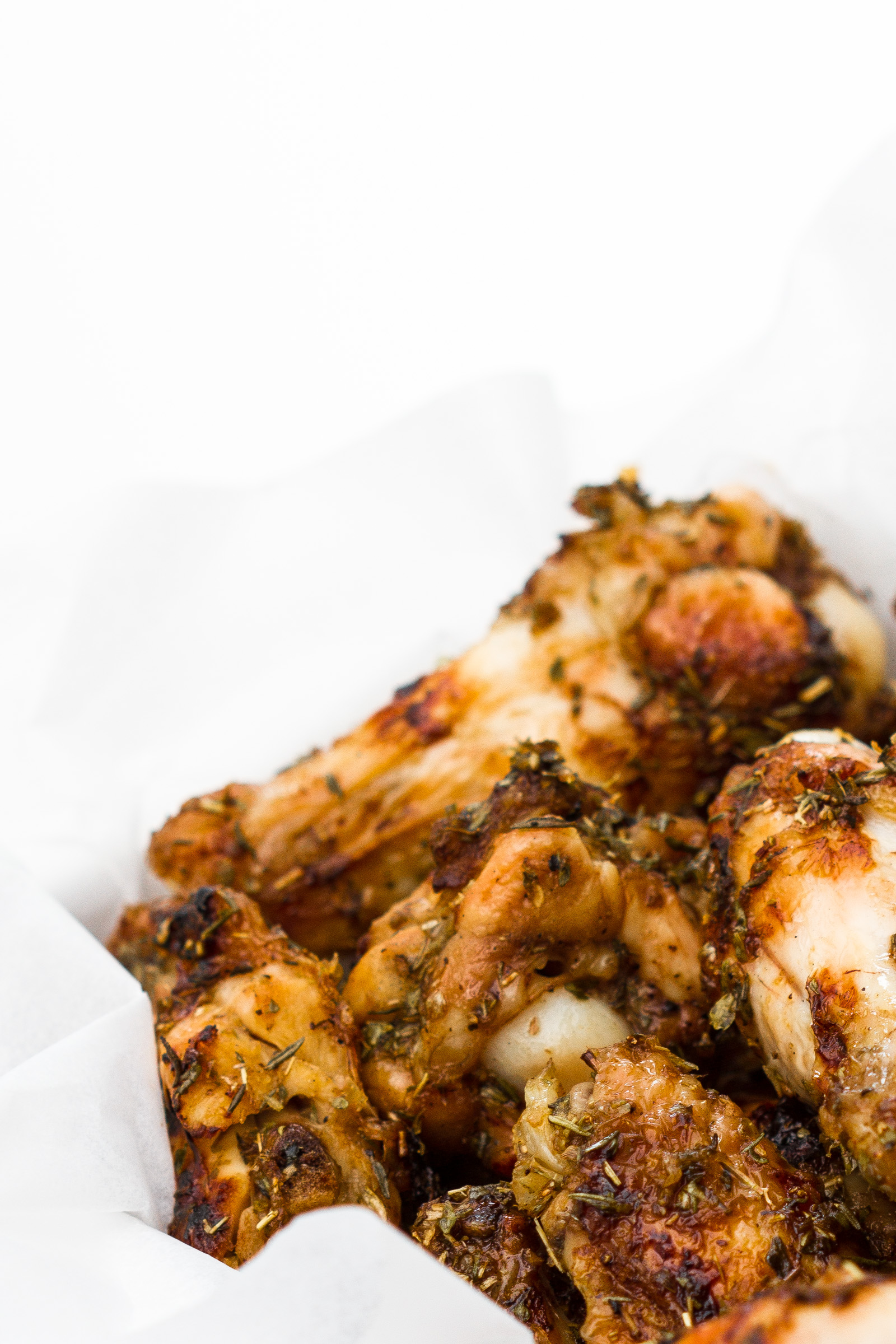 Chicken wings are one of my favorite parts of the chicken. The ratio of crispy skin and white meat is the best with the wings! Chicken wings are often associated with Kentucky Fried Chicken but they deserve better, really! The combination of grilled chicken, honey and whisky is really irresistible, if I may say so! This recipe has become a classic as appetizer at my BBQ's! If you don't have a BBQ you can easily bake them in the oven at 180°C for about 25 minutes! 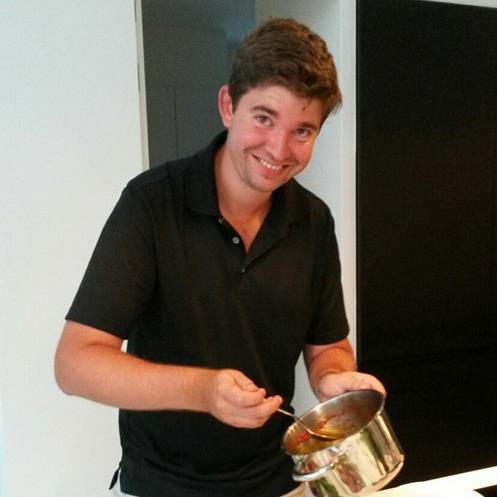 Hi there! I am Pieter from Antwerp (Belgium) and welcome to my foodblog! As an avid foodie I do not only enjoy dining out but also love cooking myself. Through "zot van smaak" I wish to share my own recipes with the rest of the world and also want to challenge myself to create new recipes and flavor combinations. On this website you can expect a variety of recipes. I don't like to limit myself to a certain cuisine so you can expect many dishes that use flavors and spices from all over the world. Have fun cooking!